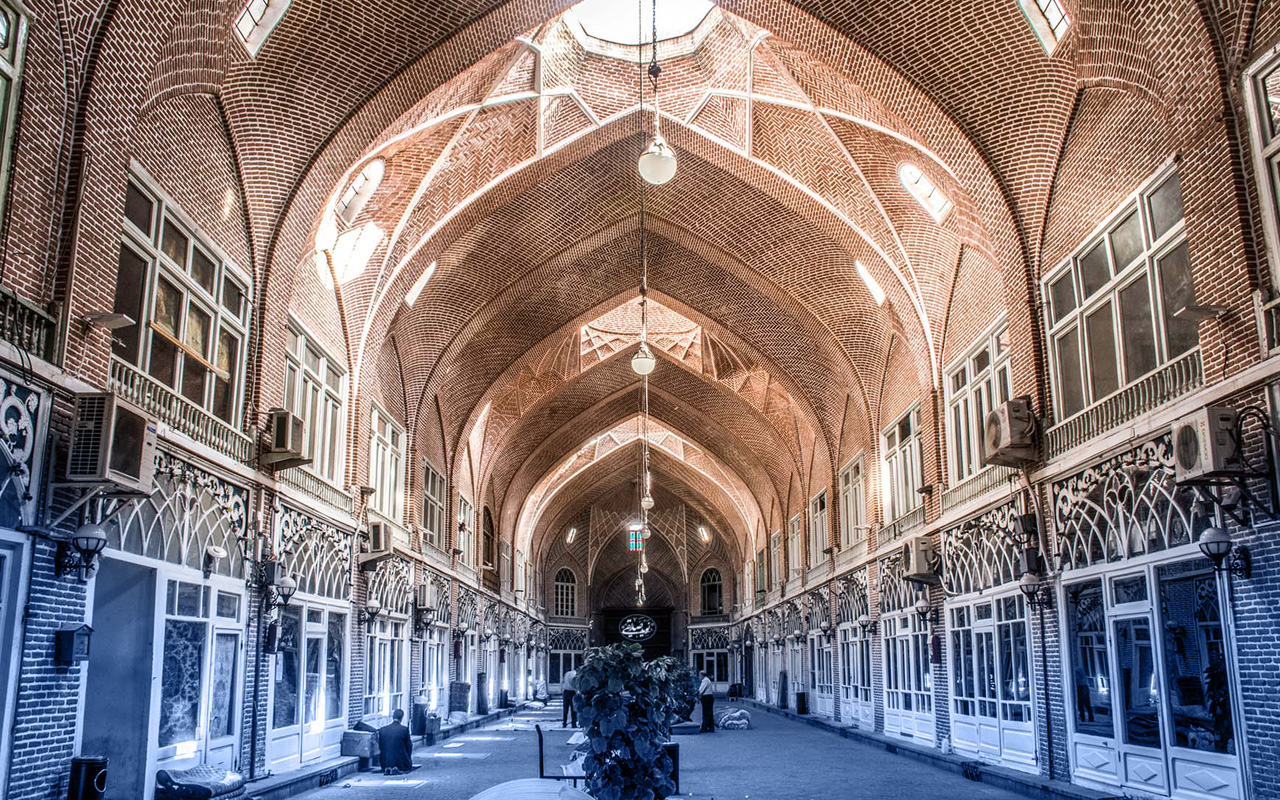 Amir Bazaar (It is one of the most important and thriving part of Tabriz Bazaar, that the grandson of Safi-alddin Ardabili has built it.), Crystal Bazaar (or Qizbesti Bazaar; it is the place of selling high quality crystals in Tabriz), Haramkhane Bazzar, Shishegar Bazaar (Glassware Bazaar), Sadeghie Bazaar, AbachiBazar, Tabriz Carpet Bazaar (Known as Mozafarieh Bazaar, one of the historical sites in Tabriz and built in King Mozafarodin), Kafashan Bazaar (or Shoemakers Bazaar: a place to produce and introduce various types of shoes), Yamaniduz Bazaar (Yamani is a special type of local shoes, in this Bazaar they make Yamani shoes), Raste Bazaar (or National Bazaar, one of the biggest Bazaars in Bazaar of Tabriz).