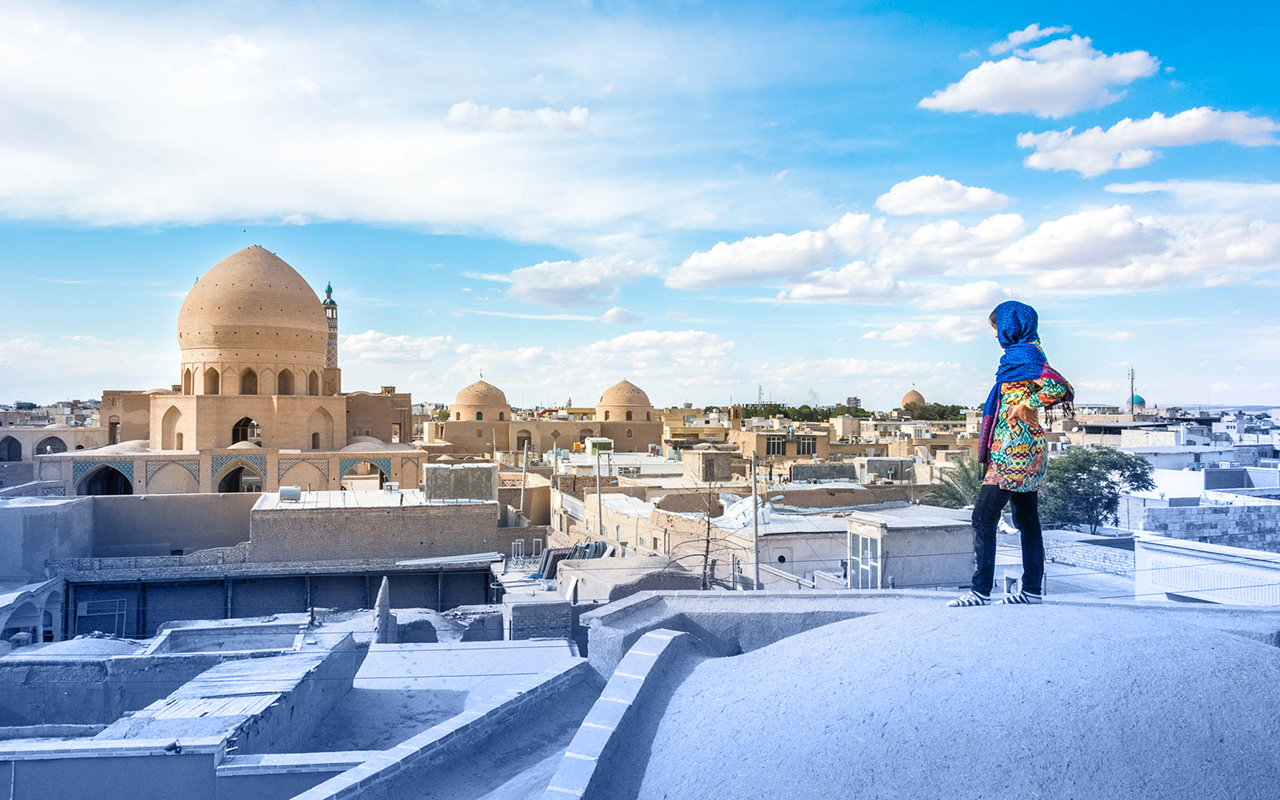 More than 4.7 million foreigners travelled to Iran during the seven months to October 22, according to Ali Asghar Mounesan, the head of Iran’s Cultural Heritage, Handicraft and Tourism Organization. The number shows a growth of 56% in total number of foreign visitors compared with the same period last year.

“Despite all the externals restrictions, mostly from the US, we have managed to attract more foreign travelers to the country…we expect to see higher growth in inbound tourism in the coming months,” Mounesan said in an interview with the state TV on Thursday.

The official put the lower costs of Iran travel packages as a key factor in making the country more attractive for foreigners.

The sharp decline in the value of the national currency in recent months seems to be an opportunity for fostering the promising industry of tourism in Iran. In recent months, Iranian authorities have redoubled efforts to give a boost to the tourism sector of the country to increase foreign currency revenues and create jobs in declining economic conditions. A sharp declining national currency has meant that travelling to and shopping in Iran is now significantly cheaper for foreign nationals.