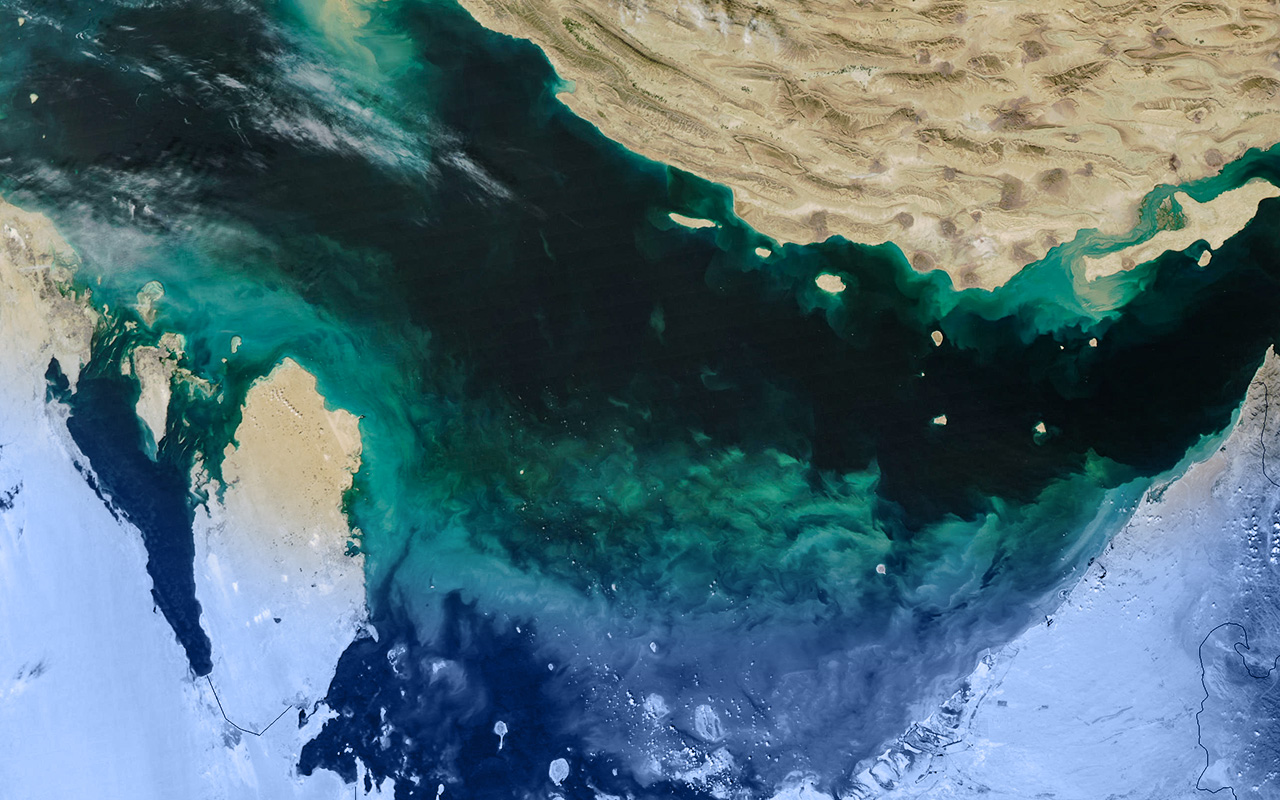 The Persian Gulf is situated in the Middle East region between Iran and the Arabian Peninsula. It extended further to the Indian Ocean. Straits of Hormuz in the gulf is an area of strategic importance in various regional and international conflicts.

“Persian Gulf” has been the common name in English for centuries.

The whole eastern coast of the Gulf neighbors Iran, known as Persia in farther history. An article is to be found for the Iranian coastal region.

The Persian Gulf has many spectacular island preserved in its heart; such as Kish, Qeshm and so many other islands of different sizes and diverse characteristics which all add to the beauty of this enchanting Gulf.

One step on the shore on Kish island will make you marvel at the scenery of one of the most Coral Reefs of the world.