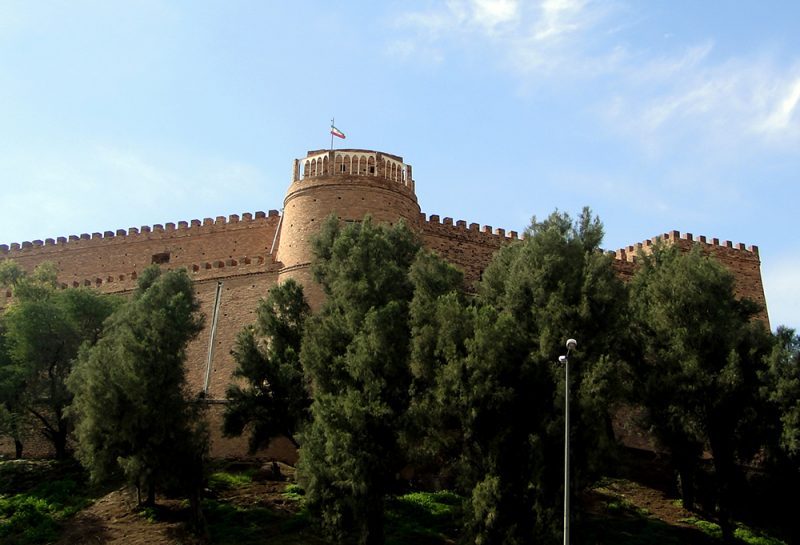 Located in the south-west of Iran, in the lower Zagros Mountains, the property encompasses a group of archaeological mounds rising on the eastern side of the Shavur River, as well as Ardeshir’s palace, on the opposite bank of the river. This was once among the greatest cities of ancient Persia. It is filled with amazing beauty, mystery and history. It’s a pleasantly small town with a vast archeological site, splendid castle, enigmatic Tomb of Daniel and bustling market.

This city which dates back to 3rd millennium BC, was burnt around 640 BC by the Assyrian king Ashurbanipal but regained prominence 521 BC when Darius I set it up as the Achaemenids’ fortified winter capital.

Due to its great historical and archaeological perspective, this sight has been registered as UNESCO’s world heritage site in 2015