The richness of Persian literature, one of the world oldest, can be traced back to medieval classic Persian .beginning in 10th century and lasting well into 16th century. We can divide the history of poem into 7 styles ,first one is Khorasani which it was began in 3rd century ,second one is Saljuk ,Beginning of this style refers to Saljuk era ,third one is Iraqi which you can find our most famous poet Hafez and Saadi in this period of time,4th  one is Indian style, Saeb Tabrizi and Kalim Kashani were the poets of this period ,5th  one is Literary return ,the poets in this period did not admire Indian style and had gone back to Iraqi ,6th  one is Modernity and revolution in this period both poetry and prose were deeply transformed and many political poems were written in this era like Ghaznavi’s poem ,7th and the last style is Samani which is divided into Khorasani and Iraqi ,the other styles that emerged afterwards we can name them Khorasani and Turkic . By the eighteenth and nineteenth centuries, increased contact with Europe, especially with Russia and Britain, changed the traditions of writing poetry, literature, and history. 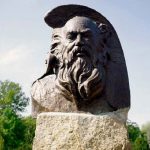 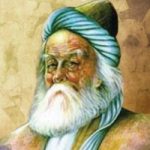 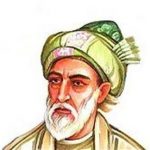 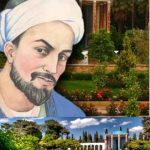 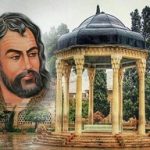