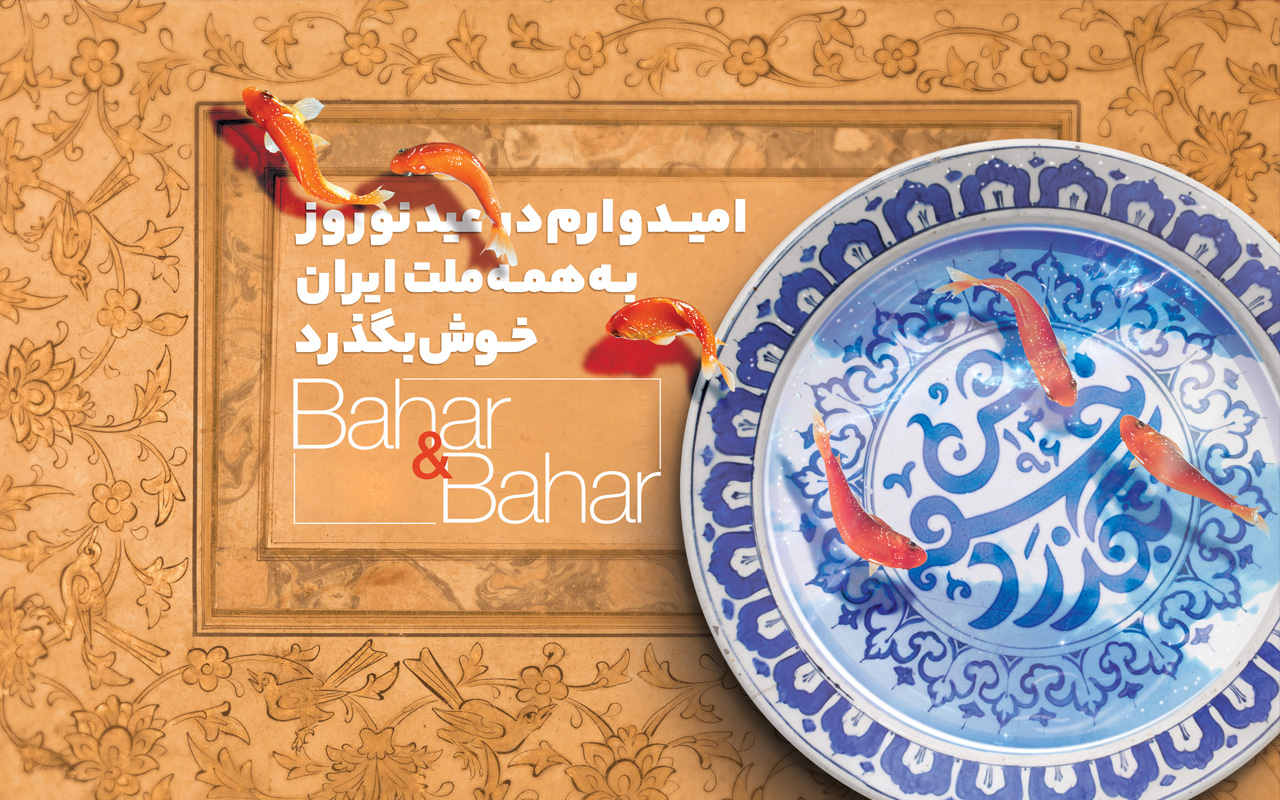 Nowruz is what the Iranians mark as their New Year. It is one of the oldest national celebrations which has been passed on throughout history and is considered to be a day in which new benevolent things are to occur.
Nowruz, translated as Iranian New Year, is the day of the spring equinox, when darkness equals daylight in 24 hours. Celebrated on March 21 Nowruz is the beginning of the year in the Persian calendar.
Nowruz has always been celebrated by people from diverse ethnic groups and religious backgrounds for thousands of years. Its celebration started in Persia in one of the capitals of the ancient Achaemenid Empire in Persia (Fars).
Not only in Iran, Nowruz is also celebrated in Khurdish culture and in Middle East and many other countries in Central Asia, Tajikistan, Pakistan and Afghanistan on 21 – 22 March. It is definitely considered to be one of the most important events of Persian culture.
Nowruz is symbolically represented through Haft-sin.
Haft-sin is formed by seven symbolic items whose spellings start with the letter Sin in the Persian alphabet. Haft-sin is traditionally displayed during Nowruz, marking the coming of spring on the Northern Hemisphere.
The list below are the main items of Haft-sin, whose names begin with the letter Sin in the Persian alphabet.

Other symbolic items that are normally used to come along Haft-sin primary items include a mirror, candles, painted (or specially designed) eggs, water, goldfish, coins, and traditional cookies. A symbolic “book of wisdom” is also included, which in most cases is the Holy Quran, Ad’iyyih-i-Hadrat-i-Mahbú, the Bible, the Avesta, the Shahnameh of Ferdowsi, or the Divan of Hafez.
Each item in Haft-Sin is representative of an ancient spirit in Persian history. 5 of these spirits relate to 5 months in the Persian calendar: